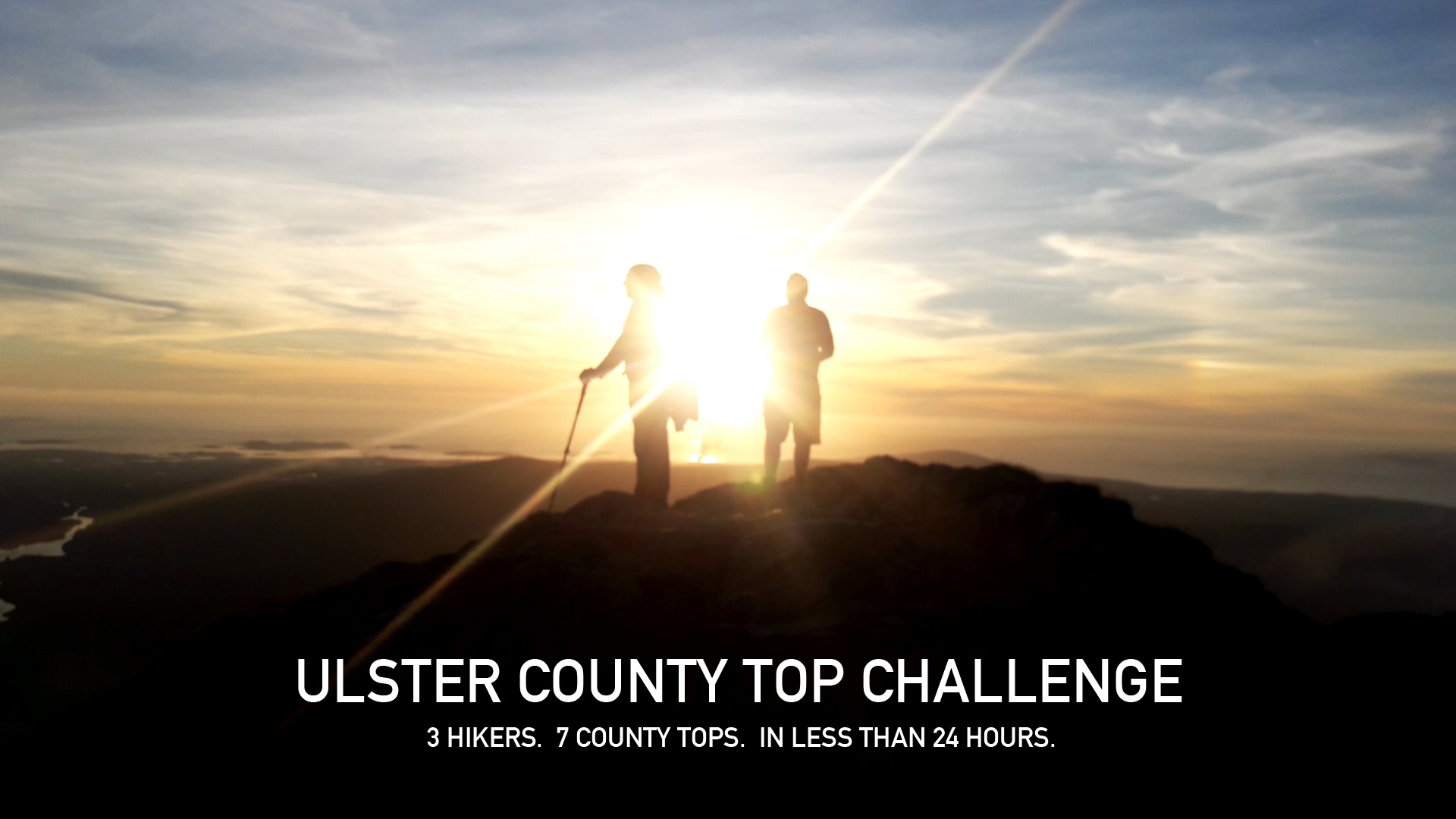 Delighted that our short ‘The Ulster County Top Challenge’ will screen at the Irish Film Festival Australia as one of their 8 short selected films this  May.

Three hikers (1 female, 2 male) take on one of the most demanding hiking challenges in Ireland – to ascend all of the province of Ulster’s County Tops (including all county tops in Northern Ireland) in less than 24 hours, including travel time to and from each location. But will they beat the time challenge?