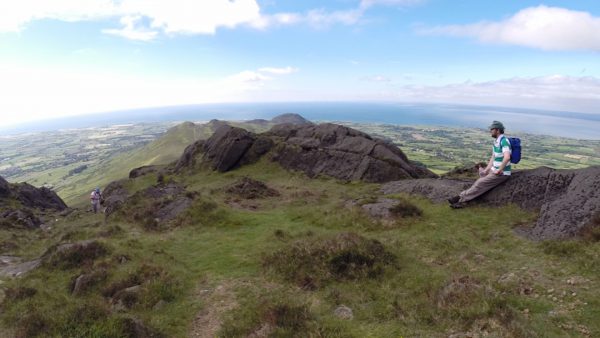 This short adventure documentary follows four hikers (1 female, 3 male) as they take on one of the most demanding hiking challenges in Ireland – to ascend all of the province of Leinster’s County Tops in less than 24 hours, including travel time to and from each location. But will they beat the time challenge?

« The Rise of the MAMIL
First Generation »