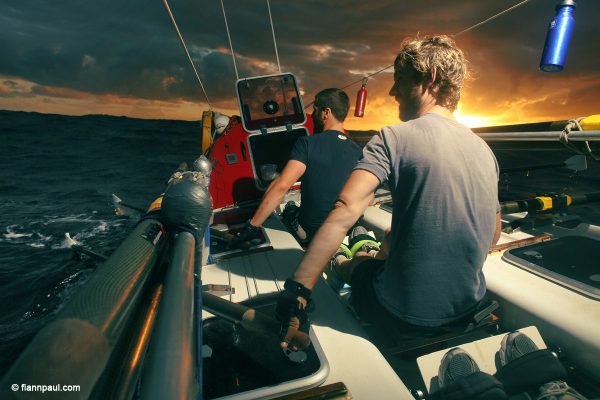 Show of the Day – RTÉ Guide

Highlight of the Day – entertainment.ie

‘One Ocean: No Limits’ is a 52min documentary that follows a young Irish novice rower through the highs and lows of rowing unassisted as part of a crew of six across the vast Atlantic Ocean from Morocco to Barbados.

The documentary was acquired upon completion by RTE for broadcast (TX dates Sun Dec 14th 2014 at 8pm & Sun Aug 16th at 8pm) and was signed for distribution by Network Ireland Television.

The film has screened at national & international festivals including the Newport Beach Film Festival and Boston Irish Film Festival (USA), along with the Adventure Travel Film Festival (UK) and Indie Cork (Ireland), amongst many others. It was also a feature on Aer Lingus’ In-Flight Entertainment from Nov-Jan 2014-15 and is available on Amazon.

For more information on the film, including images, screenings, a trailer & a link to purchase a DVD/BluRay and to access it on Amazon, see www.1oceannolimits.com

Aiken Barracks: Behind the Walls »