The Assassination of Thomas D’Arcy McGee 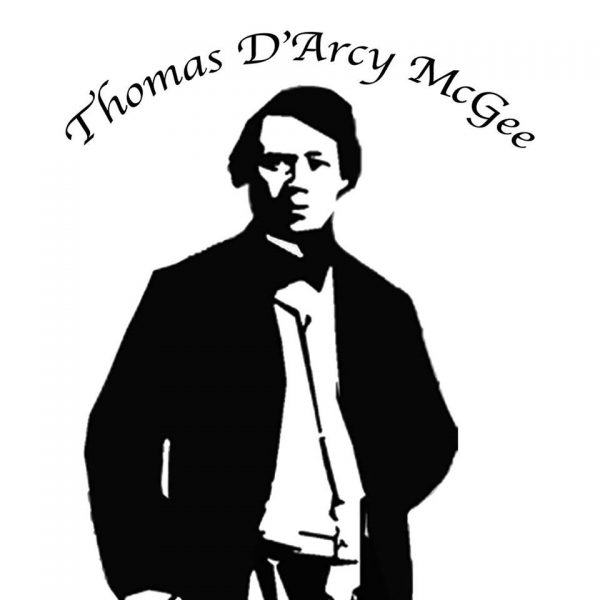 A one-hour investigative documentary seeking to find out the truth behind the assassination of Thomas D’Arcy McGee, one of the Founding Fathers of the Canadian Confederation but originally from Carlingford, Co. Louth. McGee was assassinated on his doorstep in Ottawa at just 43. It was Canada’s first terrorist act, and McGee remains to this day, the only Canadian politician ever assassinated.

« First Generation
I Belong on the Border »